Are you ready for your Pasco County bench ad campaign? Here at Waverly, we want to help you learn about the cities you will be advertising in—starting with Pasco County’s biggest city, New Port Richey! Read on as we look at the story behind this charming coastal town.

New Port Richey was officially incorporated in 1924, and was immediately designated as a winter home and retirement destination—in fact, its first mayor, Dr. Elroy M. Avery, was an author and educator who came to the city from Cleveland, Ohio after retiring a few years earlier!

One of the main goals for New Port Richey was to become a winter destination for Hollywood’s leading celebrities. This goal was achieved to a degree when stars like silent movie actor Thomas Meighan built a winter home in the city. While the Great Depression and other factors prevented New Port Richey from becoming a permanent mainstay for Hollywood’s elite, it has maintained its role as a warm, sunny destination for retirees and snowbirds alike.

Today, New Port Richey is the place to be for those looking to enjoy nature, the arts, a day of shopping or an afternoon at the beach. On any given afternoon, residents and visitors alike can visit the West Pasco Historical Society Museum and Library or one of its many parks, including Sims Park, Meadows Dog Park, or the James E. Grey Preserve for an up close look at New Port Richey’s wildlife.

As far as culture and community events go, there is a variety of things to choose from here in New Port Richey. The city’s Main Street program hosts many events in New Port Richey’s downtown every year, including KIAFest, a Night in the Tropics, and more. And of course, there’s always the famous Chasco Fiesta! This nine-day annual event has taken place in New Port Richey continually since 1947, and features a boat parade, street parade, and other events on the banks of the Pithlachascotee River. This is a heavily attended event and offers a great opportunity for business exposure and community involvement.

New Port Richey’s downtown area offers many shopping and dining opportunities, as does the Gulf View Square Mall. You will often find visitors capping off a day of shopping at one of several popular downtown restaurants, such as the Thai Bistro, Main Street Grill, and Christina’s Restaurant—to name just a few!

And of course, no look at New Port Richey would be complete without mentioning one of its best features: its beautiful waterfront views! The city’s adventurers can launch their boat or kayak off the banks of the Pithlachascotee River, where observers can sometimes spot dolphins and manatees, in addition to many beautiful birds and other wildlife.

As you can see, New Port Richey is a great, diverse place to do business and to advertise. With the largest population in Pasco County, your bench ads are sure to get a great amount of exposure here. Not local to New Port Richey, or interested in advertising in other areas? Check in with us as we continue to visit all the cities of Pasco County! 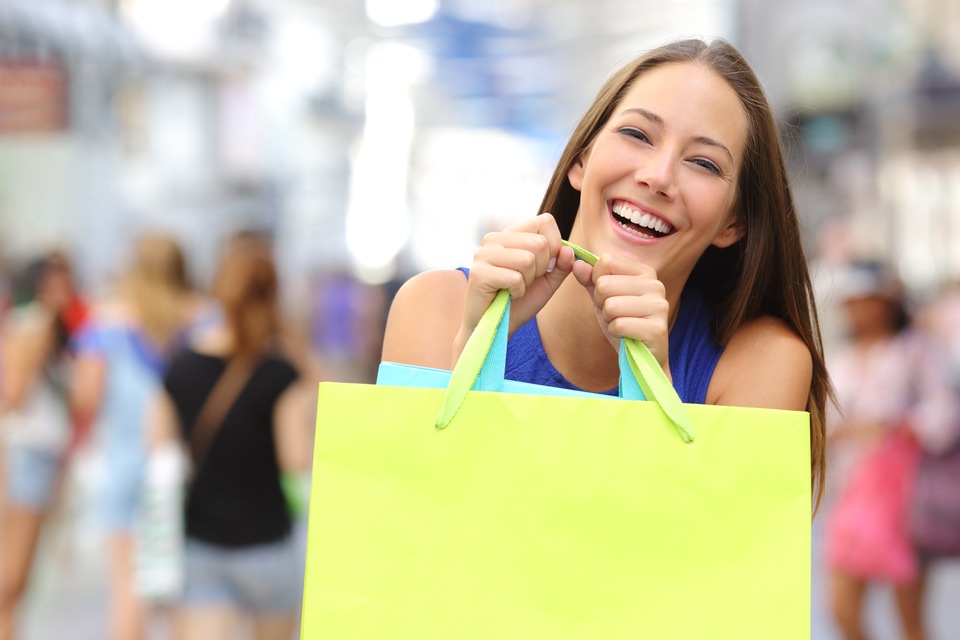 Testimonials
What People Had To Say:
"We started advertising on Waverly's Bus-Benches in 2012 and have enjoyed great response and increase to our electronics repair business."
- Jim Kocmoud, Jimz Fix It
"Bench Advertising really helps people find our business!"
- Pat Snead, Pat's Riverfront Cafe
"My patients comment on my bench signs all the time. It sells!"
- Dr. Joe Battaglia, Battaglia Chiropractic Health Centre
"On the Waverly Bus-Benches, anyone walking, biking, or driving on US1 sees our message. Now THAT's what I call good exposure!"
- Jim Kocmoud, Jimz Fix It
See what we can do for you Get Started Today! Contact Us